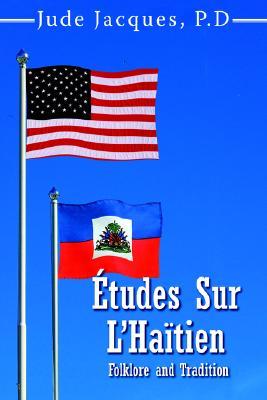 Motion study : a method for increasing the efficiency of the workman