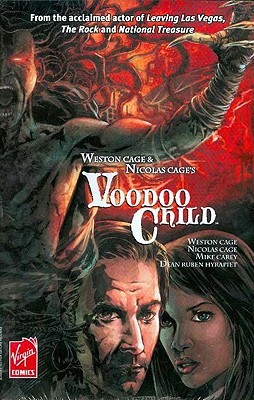 Working with Loss and Grief: A New Model for Practitioners

SOUNDS LIKE A DOLL: We Can Find Inspiration Behind The Soul of Imagination