Home » The Accomplice by Elizabeth Ironside 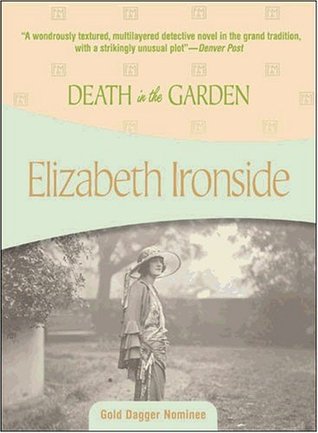 David of Sassoun : the Armenian folk epic in four cycles

Remembrances: Choose to Be Happy and Embrace the Possibilities

Symphonic Dances from West Side Story

If Pigs Could Fly